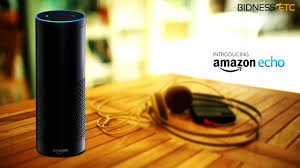 Amazon announced its latest big idea last month:  The Amazon Echo.  The Echo is essentially a hands-free, voice activated Bluetooth speaker connected with wifi and to the cloud with a processing chip and 7 microphones.  For more detailed information, visit the official site by clicking here.

Now, there are is lot to be said about this new little toy, and, as somebody working in the field of assistive technology (AT) for five years, I see a lot of promise for Amazon Echo as an AT device for people that are blind or have low vision. The technology, however, looks awfully familiar though…Yes!  It is the same as your beloved virtual assistance that is sitting in your high-end smartphone.  The same technology you are busy neglecting right now!  For reasons only God and the Amazon Engineering department know, instead of putting ‘Alexa’ (The name of this intelligence – think Siri) in the Fire Phone, they migrated her to a Bluetooth Speaker.  That of course, has some consequences implicit in its design.  Namely, the fact that the Amazon Echo is designed to be stationary – which is why it has seven microphones – and to be able to listen to you anywhere in the room – but at the same time that means she is deprived of the portability that her 4GLTE smartphone cousins enjoy.  The Echo needs to sit comfortably in a room where there is wifi. 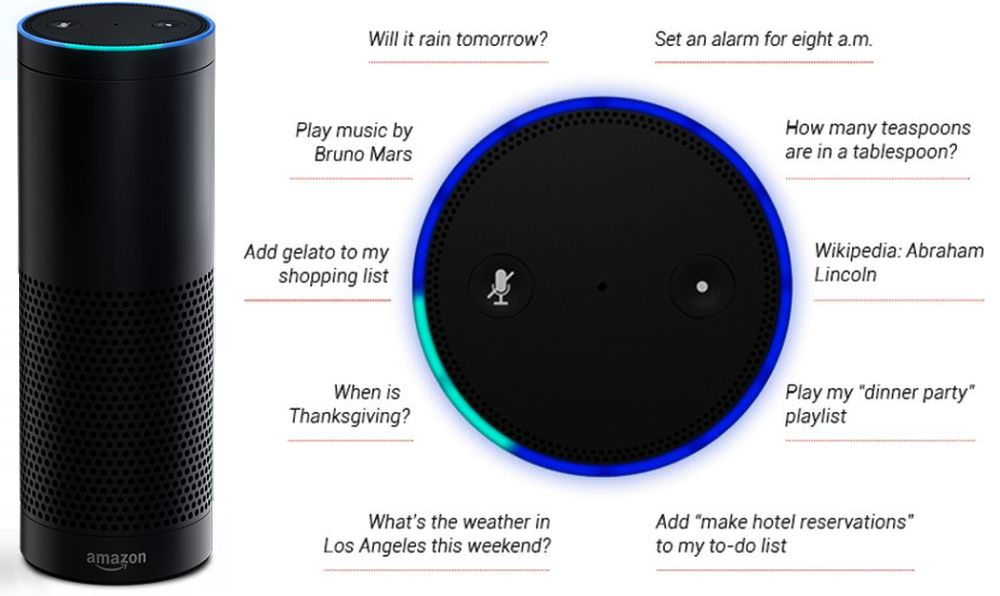 In regards to people with various different disabilities, another issue to remember is that Amazon Echo isn’t for everybody.  If you are hard of hearing or have a speech disability, you may find yourself unable to take advantage of the “smart” speaker.  And, unless Amazon provides an alternative interface, “Alexa” is going to frustrate you as much as Siri does. Having said all that, being an amazon Prime Member, I’d still like to buy one to play with, because there is nothing like a talking-girl-speaker waiting for you in an empty nest, taking your command and answering your questions, even though and especially when you have another one already sitting right in your pocket.

Below is the video amazon released about the echo, demonstrating some of its capabilities: