One in five people eligible to vote have a disability. With Election Day 2018 just around the corner, Ability Tools is sharing resources on voting accessibility, apps, and guides. 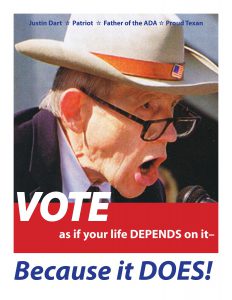 What hindered voters with disabilities?

The lower voter turnout was due both to a lower registration rate among people with disabilities, and to lower turnout among those who are registered.

The disability community is making conscious efforts to tackle the issues of low turnout. The Disability Organizing (DO) Network, a program of the California Foundation for Independent Living, is working throughout the state to make sure that Californians with disabilities are informed and educated as part of the voting public.

Another reason for low turnout among the disability community is not having accessible options and resources. Efforts are also being made to address these issues. 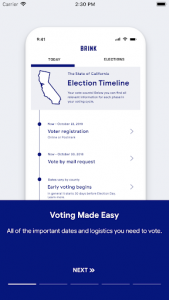 Screenshot of the BRINK App

Apps like Brink are making the voting process easier and literally– in the palm of your hand.

Brink was built to be accessible, for everyone. The Brink App is a free, non partisan election guide app with everything you need to vote, all in one place:

For more resources for California voters with disabilities, such as: 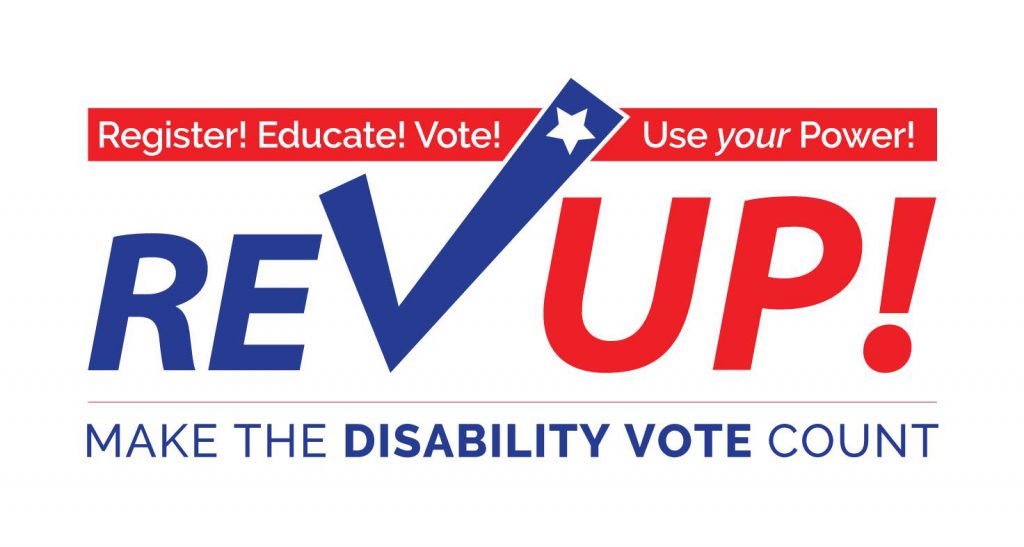