What are you doing on Wednesday, May 20th?

Join us in Sacramento for the 12th annual Disability Capitol Action Day (DCAD)! 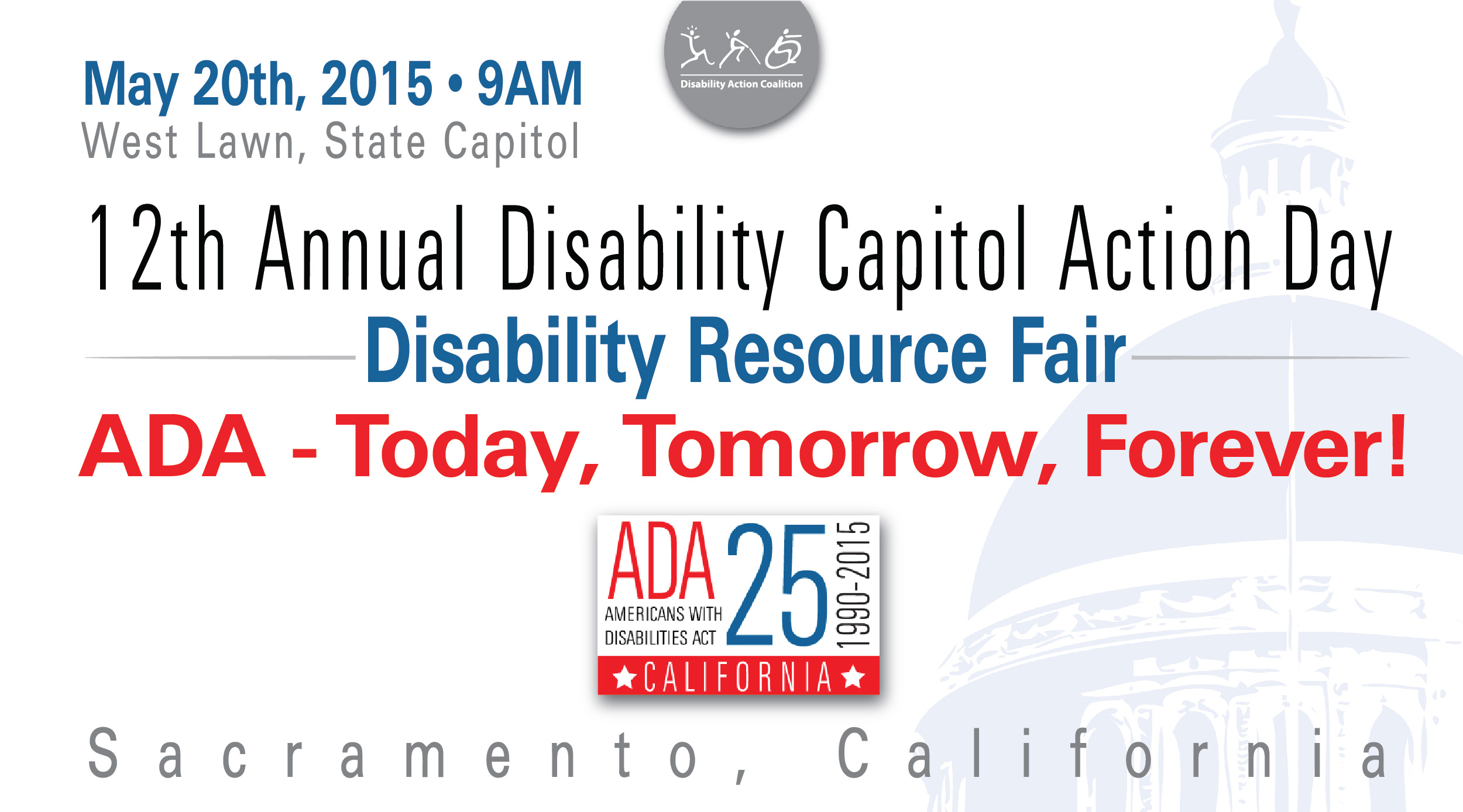 DCAD is one of the nation’s largest and most diverse cross-disability annual days of unity. Recognizing the important issues facing people with disabilities and their allies and in honor of the 25th anniversary of the Americans with Disabilities Act, DCAD’s 2015 theme is “ADA – Today, Tomorrow, Forever!.”

People from every part of California will come together in solidarity to share resources, talk to their legislative speakers, and listen to renowned speakers, Assembly member Kansen Chu and Senator Dr. Richard Pan. We will also discuss key important legislative issues directly impacting the disability community.

For over a decade, DCAD has continued to grow. Last year we welcomed over 2500 people and the Disability Resource Fair had more than 45 exhibitors at the event, sharing accessible resources, educational tools and products. 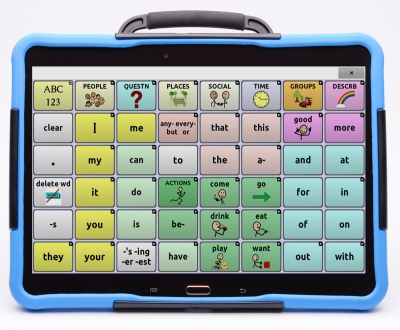 The Disability Resource Fair has some very exciting exhibitors this year including both nonprofit service providers and businesses that sell AT equipment. Both the Prentke Romich Company and Saltillo Corporation will be at DCAD to demo the latest and greatest in Augmentative and Alternative Communication (AAC) devices. AAC is a term that is used to describe various methods of communication that can help people who are unable to use verbal speech to communicate. AAC can benefit a wide range of individuals, from a beginning communicator to a more sophisticated communicator who generates his own messages.

Canine Companions for Independence will be there – with their very popular puppies in training – to showcase their services. Founded in 1975, CCI is a non-profit organization that enh 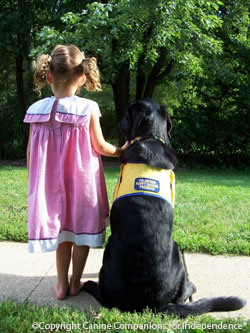 ances the lives of people with disabilities by providing highly trained assistance dogs and ongoing support to ensure quality partnerships. Headquartered in Santa Rosa, CA, Canine Companions is the largest non-profit provider of assistance dogs, and is recognized worldwide for the excellence of its dogs, and the quality and longevity of the matches it makes between dogs and people. The result is a life full of increased independence and loving companionship.

Be a part of the DCAD 2015 team on social media! You can like us on FACEBOOK, follow us on TWITTER or share your DCAD story on TUMBLR and YOUTUBE.
DCAD is for everyone who shares our common goal of increasing access and equality for people with disabilities. Please invite your friends, family, neighbors, colleagues and caregivers. There will be music, dancing, laughter and lots of information sharing.  See you there!