We are excited to announce the launch of a statewide pilot program called Voice Options, California Speech Technology Program. Voice Options offers iPads with speech applications to people with disabilities for demonstration, short and long-term loan via 10 demonstration centers throughout the state. The project is funded by the California Public Utilities Commission and administered by the California Foundation for Independent Living Centers.

Using an iPad with a speech application may make being understood easier and allow people with speech language disabilities to speak independently. Speech applications designed for iPads will allow users to control an alternative voice. Users enter what they want to say on the iPad, and it is voiced through speakers.

Who qualifies for a demonstration and short-term loan?
Californians who are not able to speak or have difficulty speaking may borrow iPads with speech applications to determine if using an iPad increases their ability to communicate. All Voice Options iPads are equipped with the following speech apps: 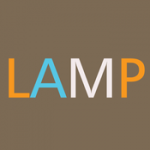 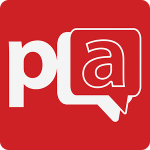 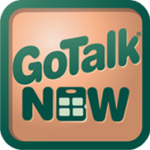 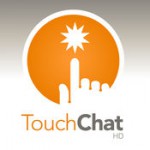 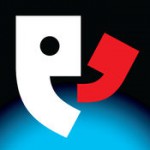 Individuals may borrow an iPad for up to 30 days to determine if using a speech app increases their ability to communicate.  If the user determines a speech app on the iPad works well for them, they may apply for a long-term loan of the device and their favorite speech app. Long-term loans require a verification of disability status by a designated professional.