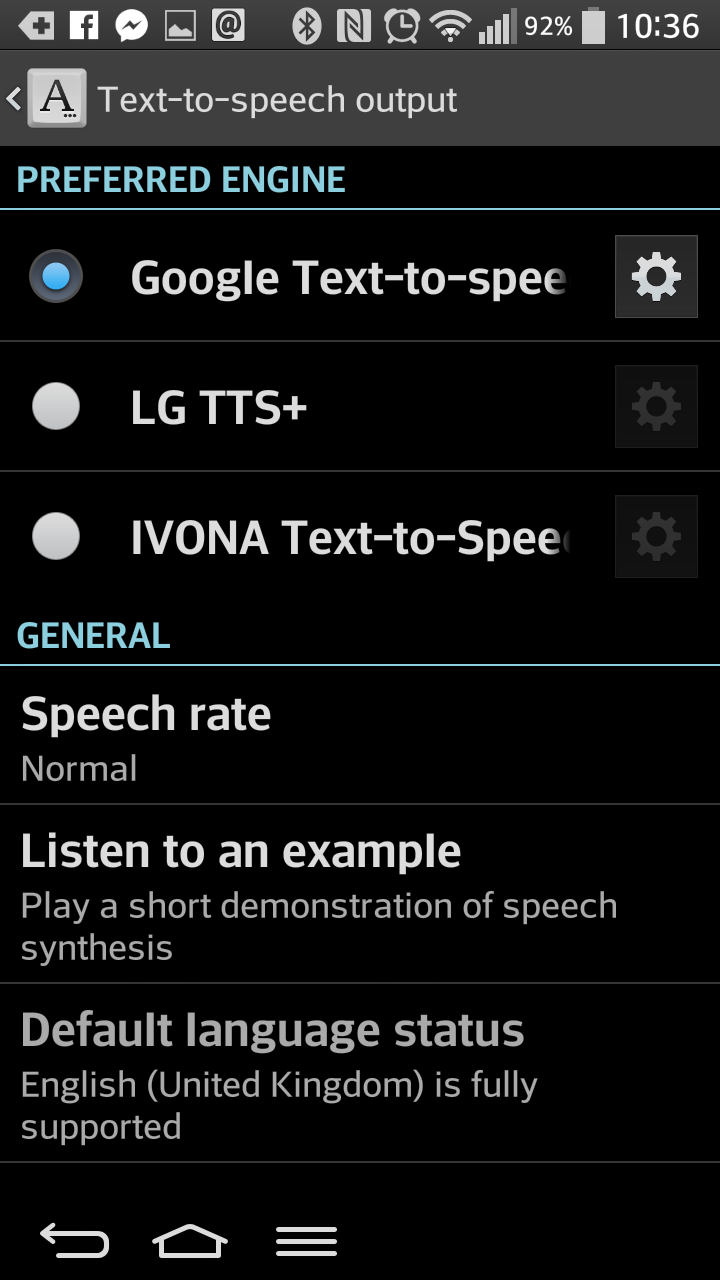 Due to my moderately severe speech disability, I have been paying close attention to the development of Augmented Assistive Communication (AAC) devices/apps and Text to Speech Technology or Voice Engines.

Those who have paying attention to my previous articles over the years may note that, as far as Text To Speech Voice Engines go, I swear by IVONA, a Polish software company that was acquired by Amazon in 2012. And, as far as reproducing human-like quality speech goes, IVONA Voice Engine is still second to none in my opinion.  However, while it does offer 23 high-quality European languages, the conspicuous absence of Asian Languages -even the major ones like Chinese Mandarin, Hindi, Japanese, Vietnamese and Korean- has left something to be desired. This is why, if one wants one’s AAC app to speak Asian languages, one has to turn to Google TTS.

Most of you linguistic enthusiasts have probably already encountered Google Text to Speech Engine from Google Translation app and web services.  And, most likely the first thing you may have noticed is the copious number of languages on the offer.  Many of them come with a Speech Engine, and once Google (Alphabet) made Google TTS downloadable to individual Android Devices, Multi-Lingual AAC becomes simply a matter of matching keyboards with corresponding voice engines.

My favorite third party keyboard for this particular purpose is Swype by Nuance because, like Google, it offers a copious selection of languages.

Here are some more screenshots from my phone: The device is an LG G Flex (first generation), the AAC App is Speech Assistant by ASoft.nl, and the third party keyboard is Swype. 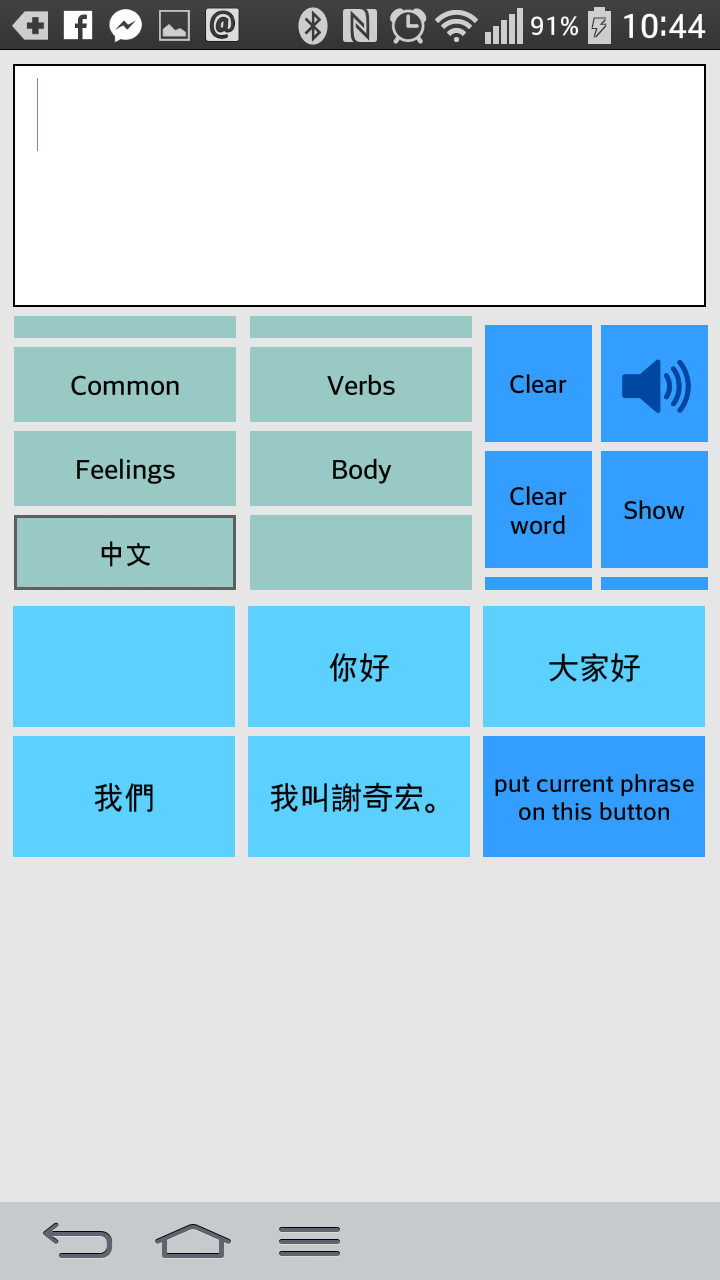 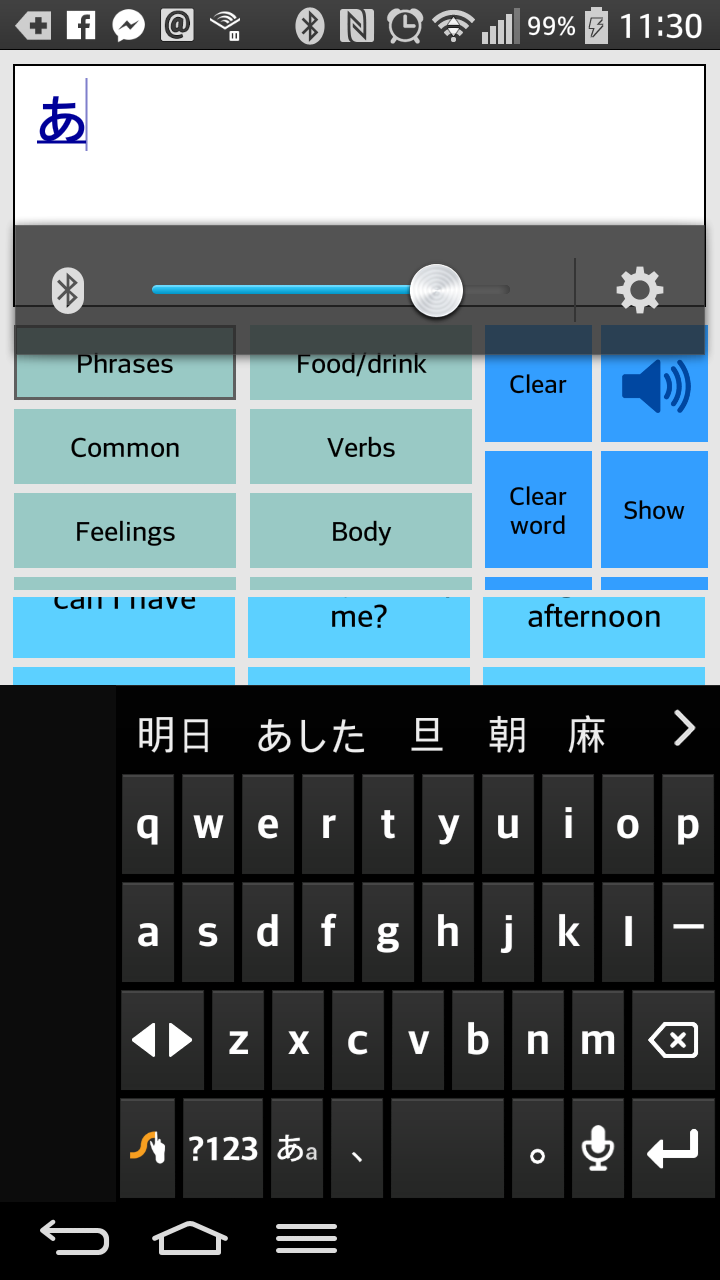