Congratulations to the assistive technology users and photographers who show us what’s possible with A.T.

We were thrilled to see photos of people from all over the country. Thanks to your fabulous photos of people using assistive technology (AT), we brought more awareness to the world of adaptive equipment, devices, and gadgets that assist people with disabilities to live independently.

Ability Tools received photos featuring a diverse array of people using different kinds of assistive technology. As expected, some photos came from our Independent Living Centers in California. What we didn’t expect were the entries from people all over the country (including Montana, Wisconsin, and South Carolina!)

Ability Tools selected the five finalists and you (the public) voted online to select our three contest winners. The top two photos garnered almost the same number of votes, so we decided to award TWO Grand Prizes (in alphabetical order by last name) and one Second Place Prize. 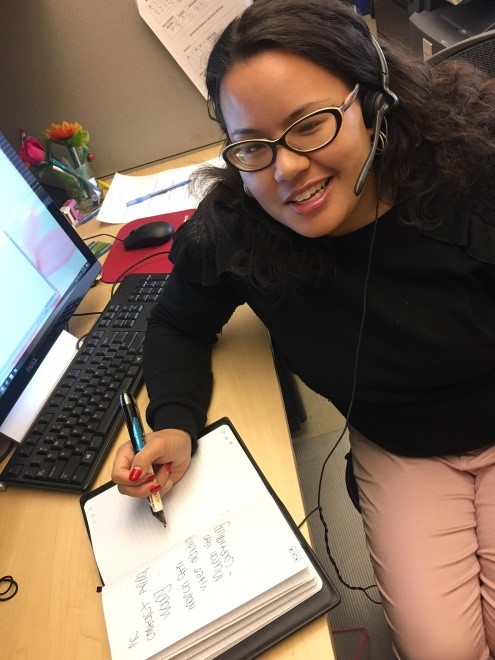 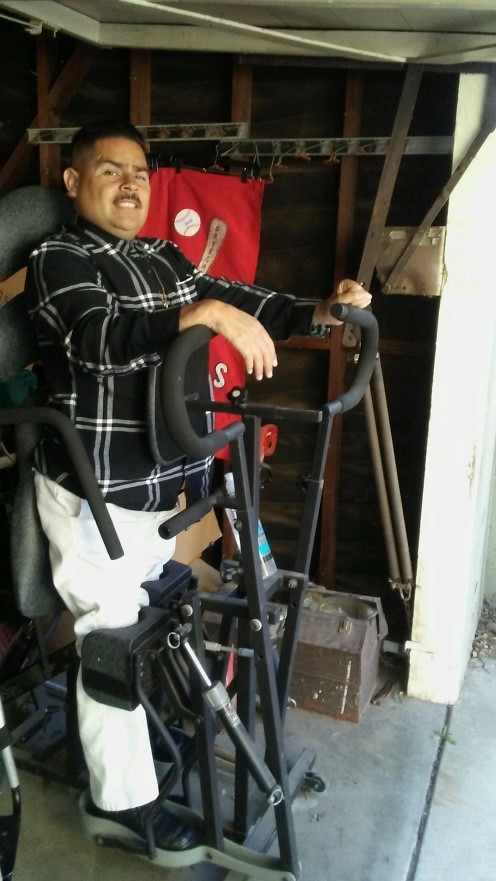 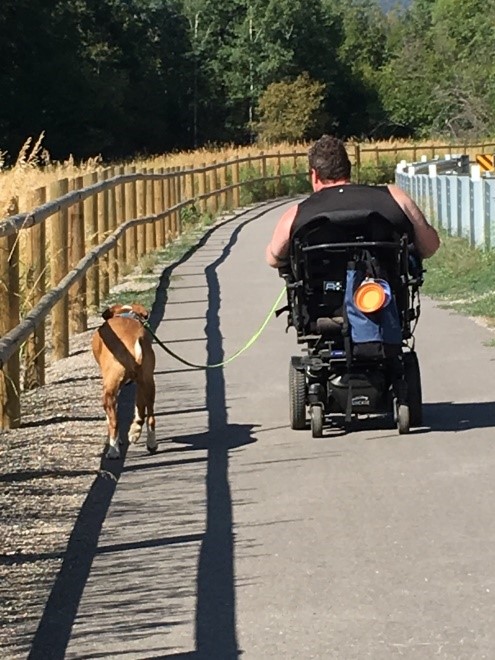 Be sure to follow Ability Tools via social media channels:

Let’s keep sharing cool photos using AT with the hashtag #ATLetsMe. (You never know when we may highlight your photo!)